Yes, my friends, December is here.  and that means 3 weeks until Christmas!! Whoa.

Perhaps if you grab a Christmas desktop, it will remind you that you actually need to go finish your Christmas shopping.  To brag on myself a little bit, I’m done! Weird.  I actually did all of my shopping online on Thanksgiving day between the hours of 9:30 and 10:30am.  Go me. 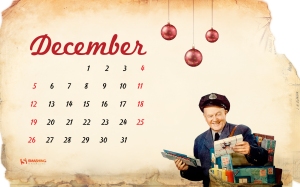 Hey!  I got some new CDs for my birthday, and they are pretty awesome.

The first one is the the new one by Israel:  Love God. Love People.

It’s basically an R&B cd, but it has more of a dance flavor on a few of the songs.  My favorite thing about it the use use of instrument cases as instruments on the 11th track.  It’s just cool.  Plus, everyone wants more drums.

Some of the choir jams on the medium/slow tracks have a typical sound (good! just not exactly new), but I like the mashup of R&B, dance, and funk he lays down on the faster tracks.

The second set of CDs (there were two discs! and I didn’t even know it!) is by old favorites the Black Crowes called Croweology.  If you couldn’t tell by the title, it’s a compilation of most of your favorite Crowes songs — there is a catch, though; they’re all acoustic.

As good as this CD is (and it is!) I kind of long for some screaming electric guitars on a some songs.  It works GREAT on tunes like “Jealous Again” and “She Talks To Angels,”  though.

If you’re in the mood to hear some new stuff, check them out! 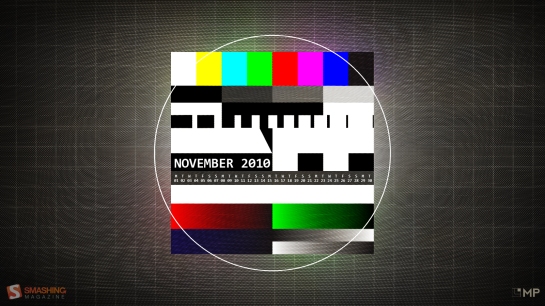